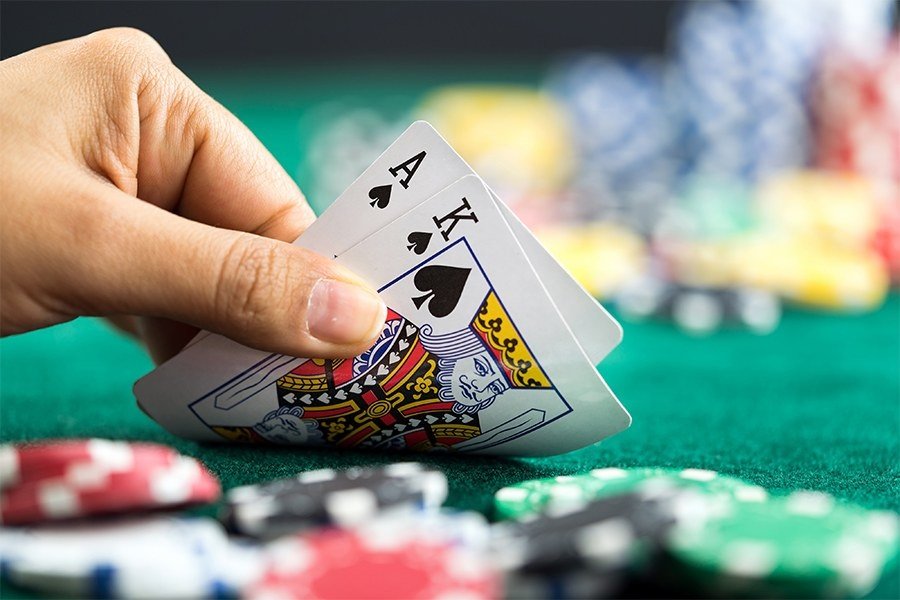 We all know that online slots are a game of chance, but that doesn’t stop players from looking for ways to improve their odds. Superstitions are a big part of gambling, and slot players are no exception. Here are some of the most common online slot superstitions.

Three is a magic number in many cultures, and it’s often associated with good luck. It’s no surprise, then, that many slot players believe that spinning the reels three times is a sure-fire way to win. Slot machines are powered by random number generators, which means that there’s no guarantee that if you spin the reels three times, you’ll win.

In many cultures, the number 13 is considered unlucky. This superstition is so pervasive that some casinos don’t even have a 13th floor! So it’s no surprise that some slot players believe that avoiding the number 13 will help them win.

Many slot players believe that the key to winning is to find a machine that’s been ‘lucky’ for other players. One way to do this is to look for a machine that has a picture of a lucky lady on it. Another way is to ask a casino employee which machine is their favourite.

Some players believe that certain machines are ‘hot’ or ‘cold’ and that playing on a hot machine will increase their chances of winning. There’s no scientific evidence to support this claim, but that doesn’t stop players from trying.

Similar to the power of positive thinking, some players believe that they can attract good luck by visualizing themselves winning. Again, there’s no scientific evidence to support this claim, but it can’t hurt to try.

Some players believe that there’s a secret to winning on slots. They’ll often go to great lengths to find out what that secret is, whether it’s reading books, watching videos, or even asking casino employees. The truth is that there is no secret to winning at slot online. There are some things you can do to increase your odds of winning, but there’s no magic formula to guarantee a jackpot.

Many slot players believe that lucky charms can help them win. This could be anything from a four-leaf clover to a rabbit’s foot. While there’s no evidence that these charms actually work, they can’t hurt to try.

Superstitions are a big part of gambling, and online slots are no exception. While there’s no scientific evidence to support any of these superstitions, many players believe that they can help them win.